In 2017, Kevin was unanimously elected by the body as Senate President, where he served until the end of his term. 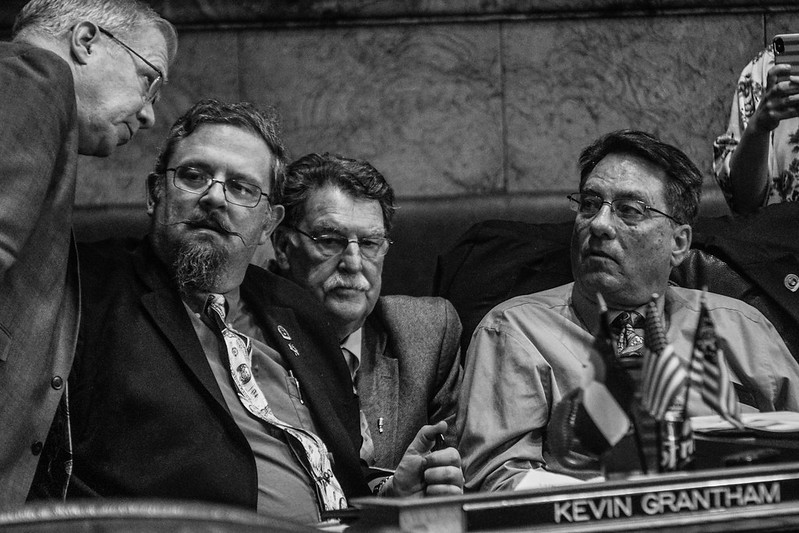 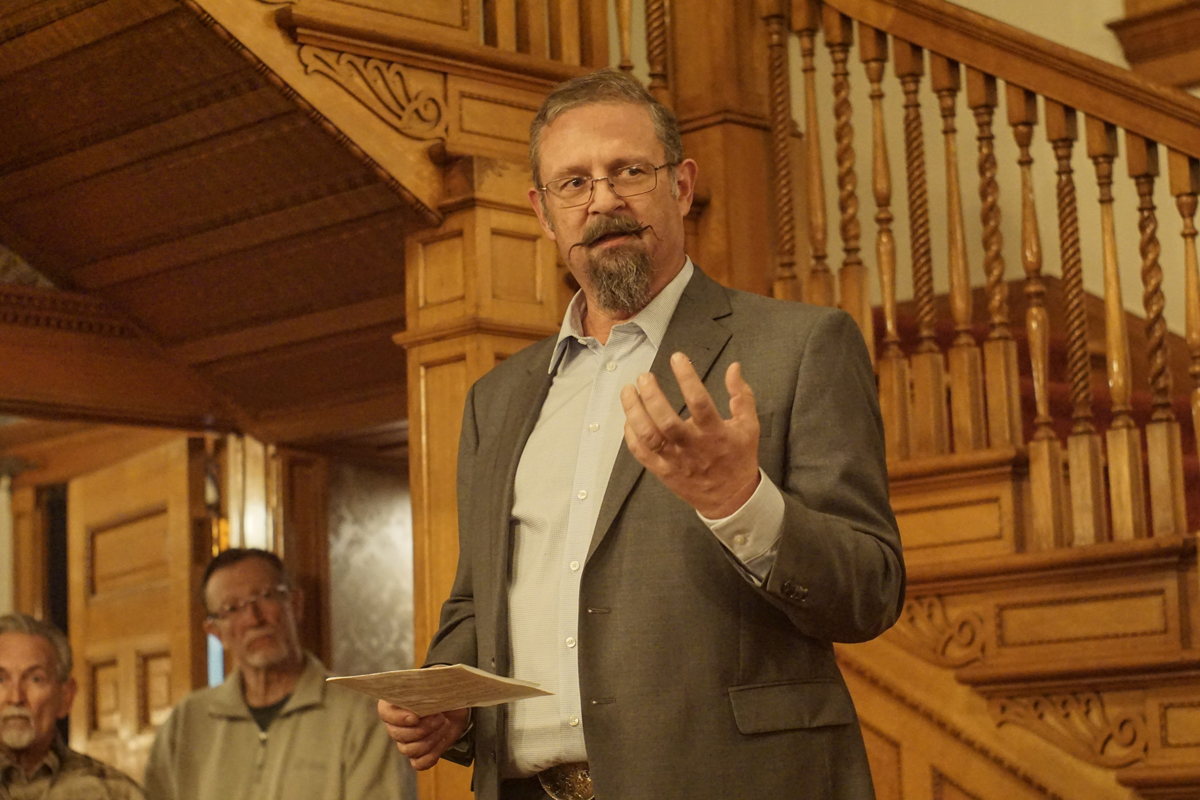 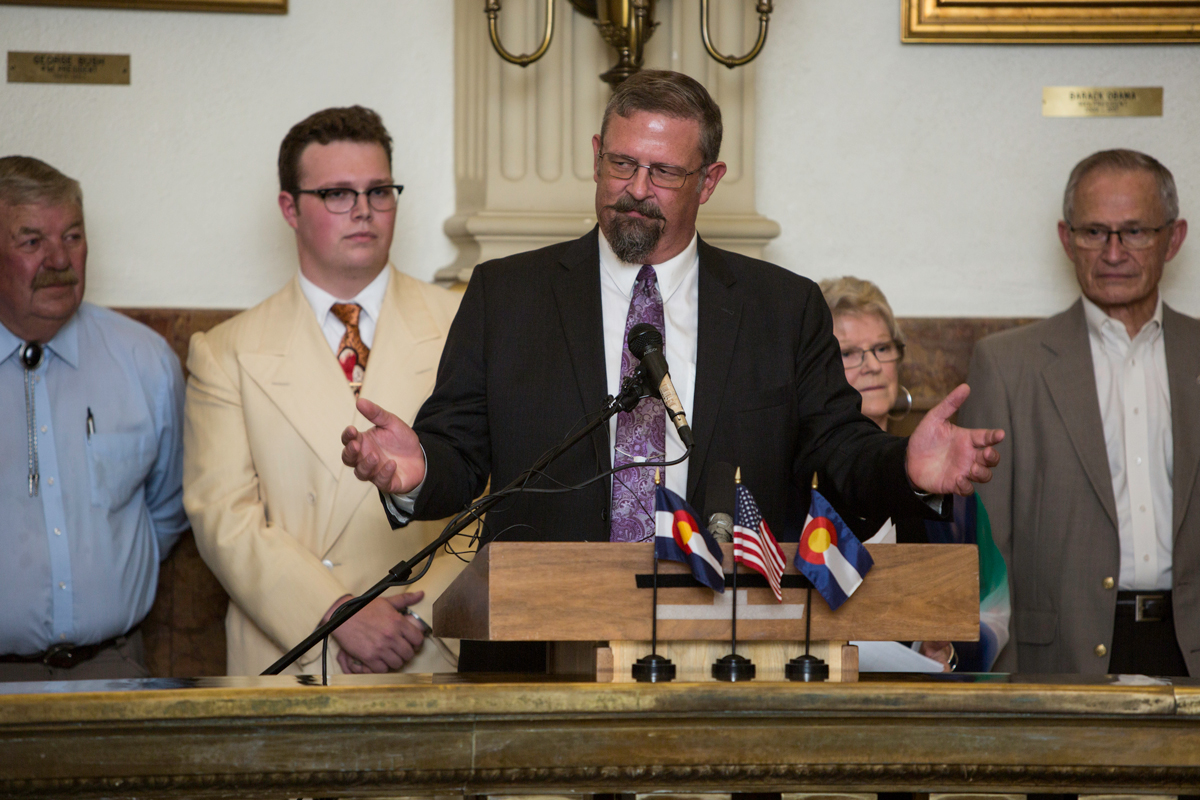 Via Colorado Public Radio: “Several lawmakers spoke at the unveiling, including former senate president Kevin Grantham, who raised nearly $11,000 through an online fundraising campaign to pay for the portrait.”

Want to hear about volunteering opportunities, events, exciting news from the campaign trail, or endorsement announcements? Plug in your information below and we'll be sure to get you all the info you need to know!

PAID FOR BY CITIZENS FOR KEVIN GRANTHAM