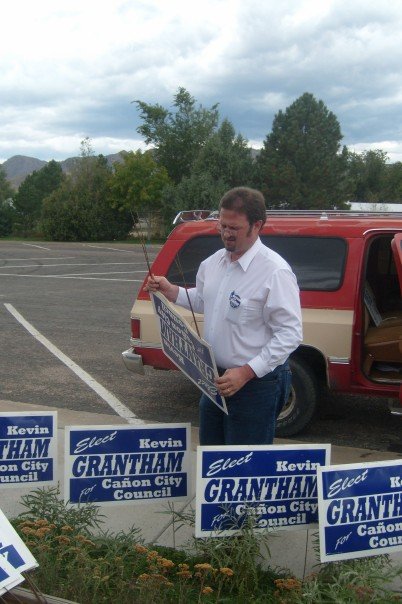 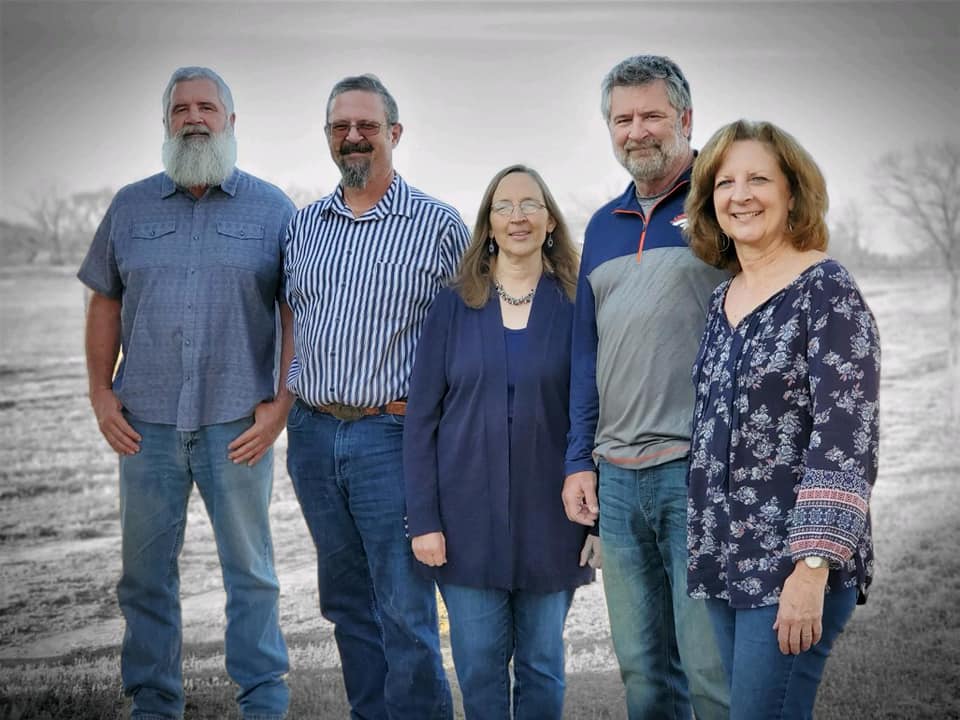 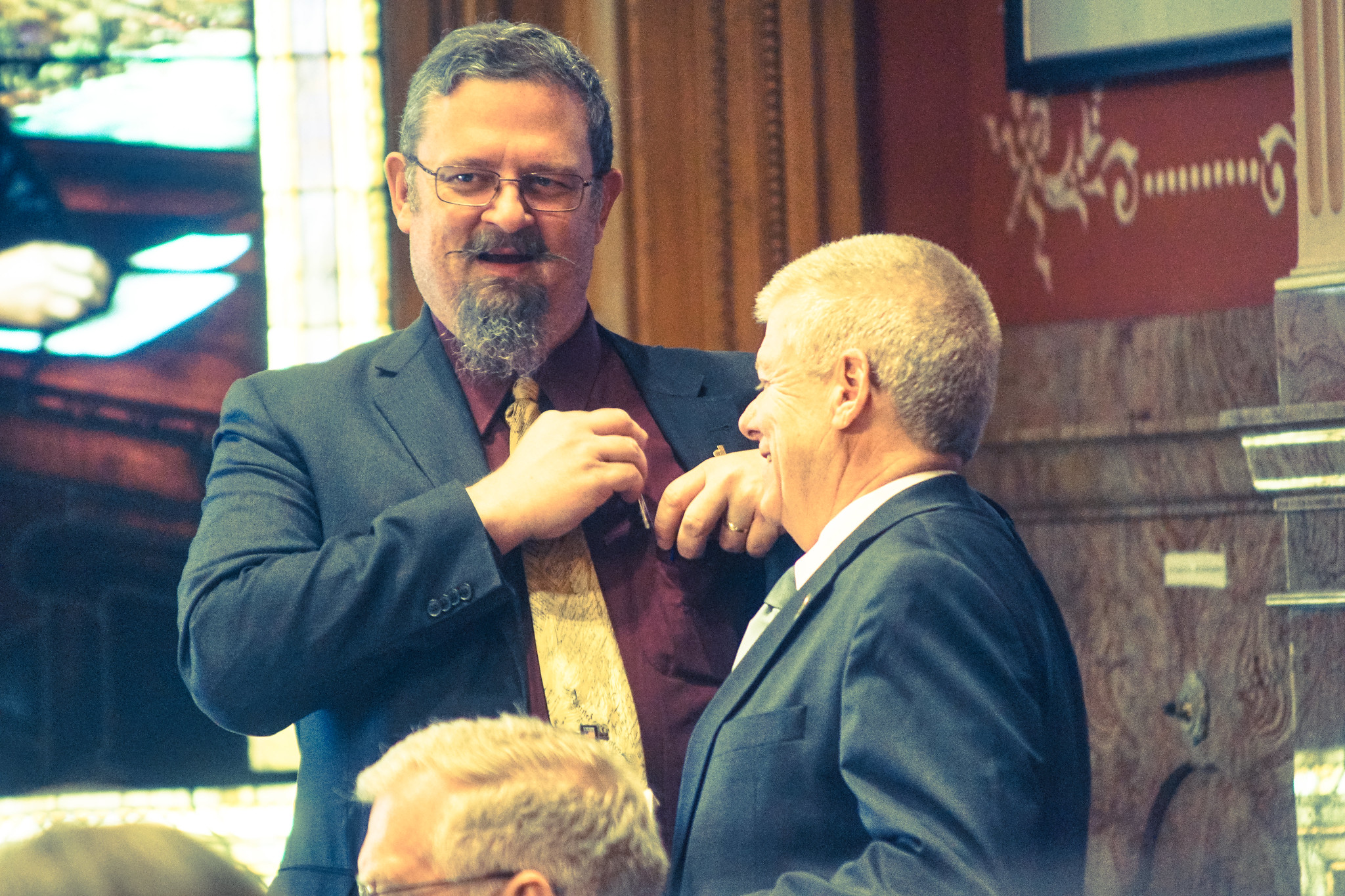 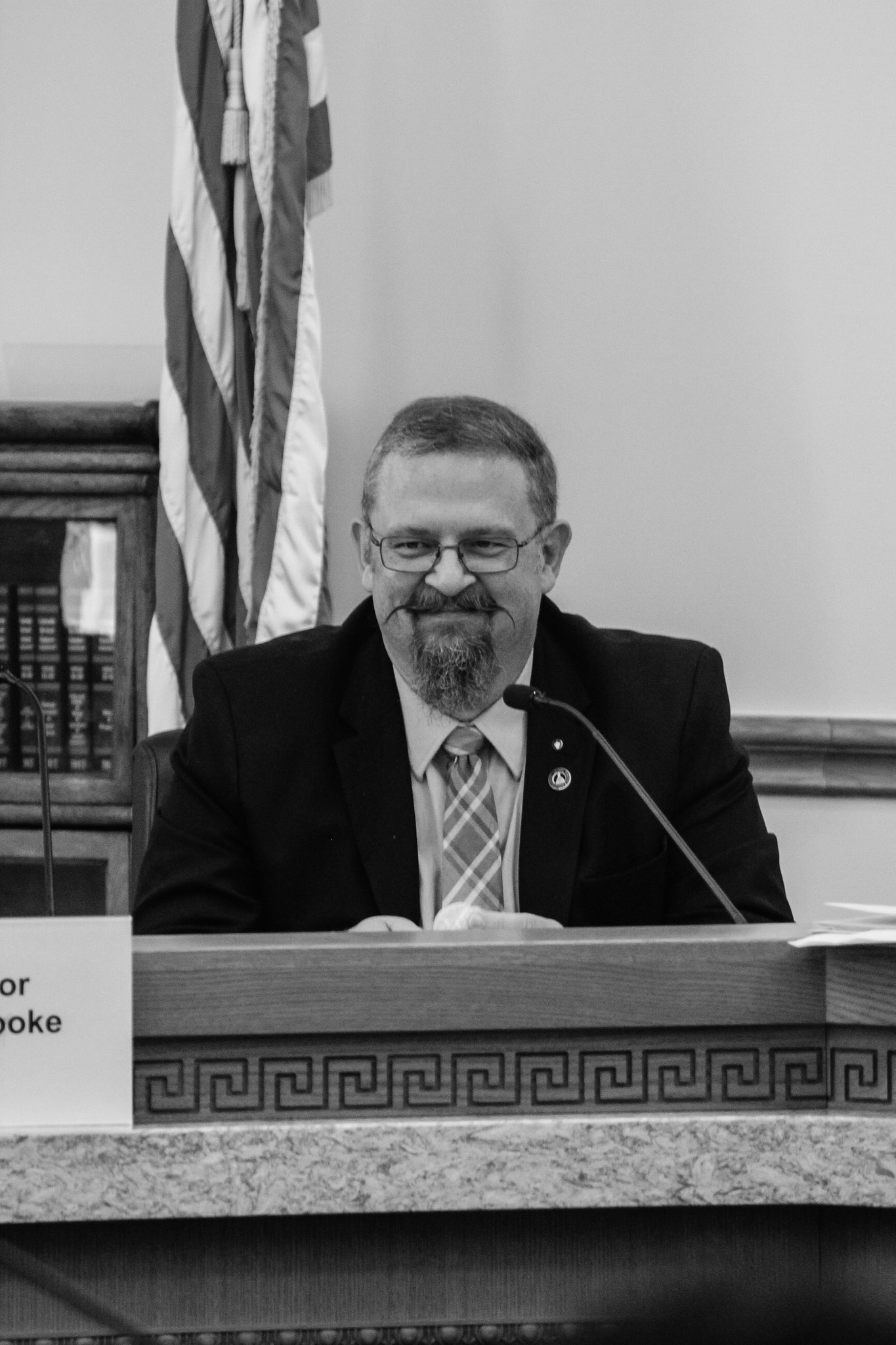 A husband and father of two, a small businessman, an elected representative, – these are a few experiences that have so far shaped the life of Kevin Grantham.

The youngest of five children, Kevin grew up in the rural farming community of Crowley County in southeastern Colorado that was and still is characterized by good, honest people, who have endured all manner of hardships. It is here that Kevin was raised by loving parents who instilled in him early on the importance of honesty, integrity, and faith in God. He built on those foundations over the next few years of college and the beginnings of his career.

Kevin and his family came back to Ordway, Colorado in 1996 where he began working in real estate sales and appraising. He moved to Cañon City in 1998 and continues his work in appraisals with his brother Gary at Grantham Appraisal Service.

In August of 2005 Kevin had the honor of being appointed by the city council to the Cañon City Board of Adjustments. In 2007 he was elected by his fellow board members to serve as chair for the committee.

In that same year Kevin threw his hat into the ring for one of the two At-Large seats which were open on the Cañon City Council. He was elected in November of 2007 and presently served on the council for three years. In that capacity he also has the privilege to sit on several mayoral appointed committees of the council including the General Government committee and the Contract Committee. He also served as the council representative to the GIS Board in Fremont County and to the Fremont Economic Development Corporation.

Also in 2007 Kevin was elected to serve as the Chairman of the Fremont County Republican Central Committee and was recently re-elected to that position in 2009. Kevin’s involvement in politics goes back to his middle school and high school days when he became involved in several local and state campaigns. He continued his activism through his college years into the present.

During this time, his life-long belief that every Coloradoan, every American wants to make a better life by themselves and for themselves and their families led him to run in District 2 for the Colorado State Senate.

After winning in November of 2010, Kevin was sworn into office on January 12, 2011. He has since served on a variety of committees including Appropriations, Ag & Natural Resources, State, Veterans, & Military Affairs, Finance, and the Legislative Council Committee.

From 2012 to 2014 I served as the elected Republican Caucus Whip. Duties included “whipping” votes on the floor for caucus member bills as well as fundraising duties for the caucus election efforts.

In 2017 and 2018 Kevin served as the President of the Colorado State Senate. This is an elected position from among the caucus and the entire Senate. The President’s duties include being the leader of the chamber, assignment of many committee duties, being the spokesman for and face of the majority in the Senate, many administrative tasks, leading the majority in developing strategy towards its policy and political goals, and advancing and achieving positive changes in those goals as well as preventing those policy changes that would have negative repercussions counter to those goals. Requires significant communication, collaboration, and negotiation with members of both parties, leadership of each of the four caucuses, the Executive Branch representatives, and the Governor. It also requires much communication with lobbyists and industry representatives as well as a working relationship with the press.

Kevin is a 1992 graduate of Liberty University (B.A.) in Lynchburg, Virginia and a 2009 graduate of the Leadership Program of the Rockies. Over the course of his life he has been a hog farmer, sports reporter, onion processing plant employee, highway construction crew worker, restaurant employee and manager, real estate broker and appraiser among other things.

Kevin is married to Caroline and they have two children (Raychel and Justin) and five grandchildren. They make their home in Cañon City.

Legislator of the Year
GreenCO

Legislator of the Year
Colorado Association of Conservation Districts

PAID FOR BY CITIZENS FOR KEVIN GRANTHAM